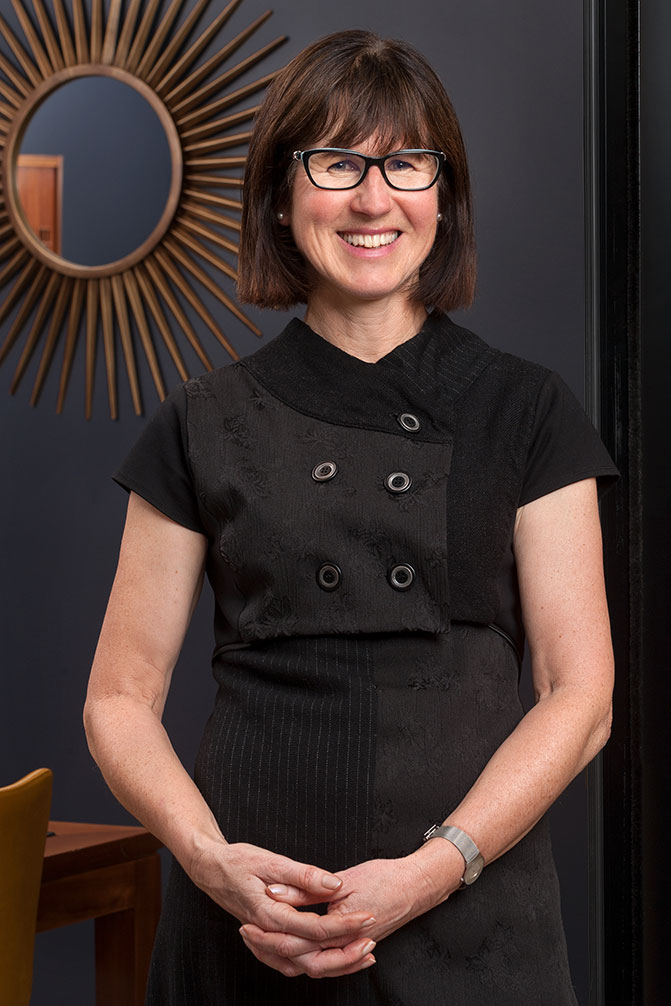 Born in Dunedin, Shelley is a graduate of the University of Otago, having studied English Literature; then accountancy as an adult student.

Shelley worked as Human Resources practitioner for several years, eventually combining her two degrees in an HR position for a professional accountancy firm in Dunedin.  Shelley has practised her art/profession working in the tertiary sector, the government, industry, health and most recently in education.

Shelley is a former member of the Institute of Directors, and completed the Cambridge CELTA course, (teaching English as a second language).  After volunteering with VSA in Timor Leste, Shelley returned to Dunedin and enjoys charity work for United Way, a funding conduit which collects and distributes money locally.

Shelley’s interest in and enjoyment of credit collection is founded in her business of being a landlord and property manager since 1984.

Outside of work, Shelley can be found cycling, paddle boarding, drinking coffee with friends, or travelling with her daughter.